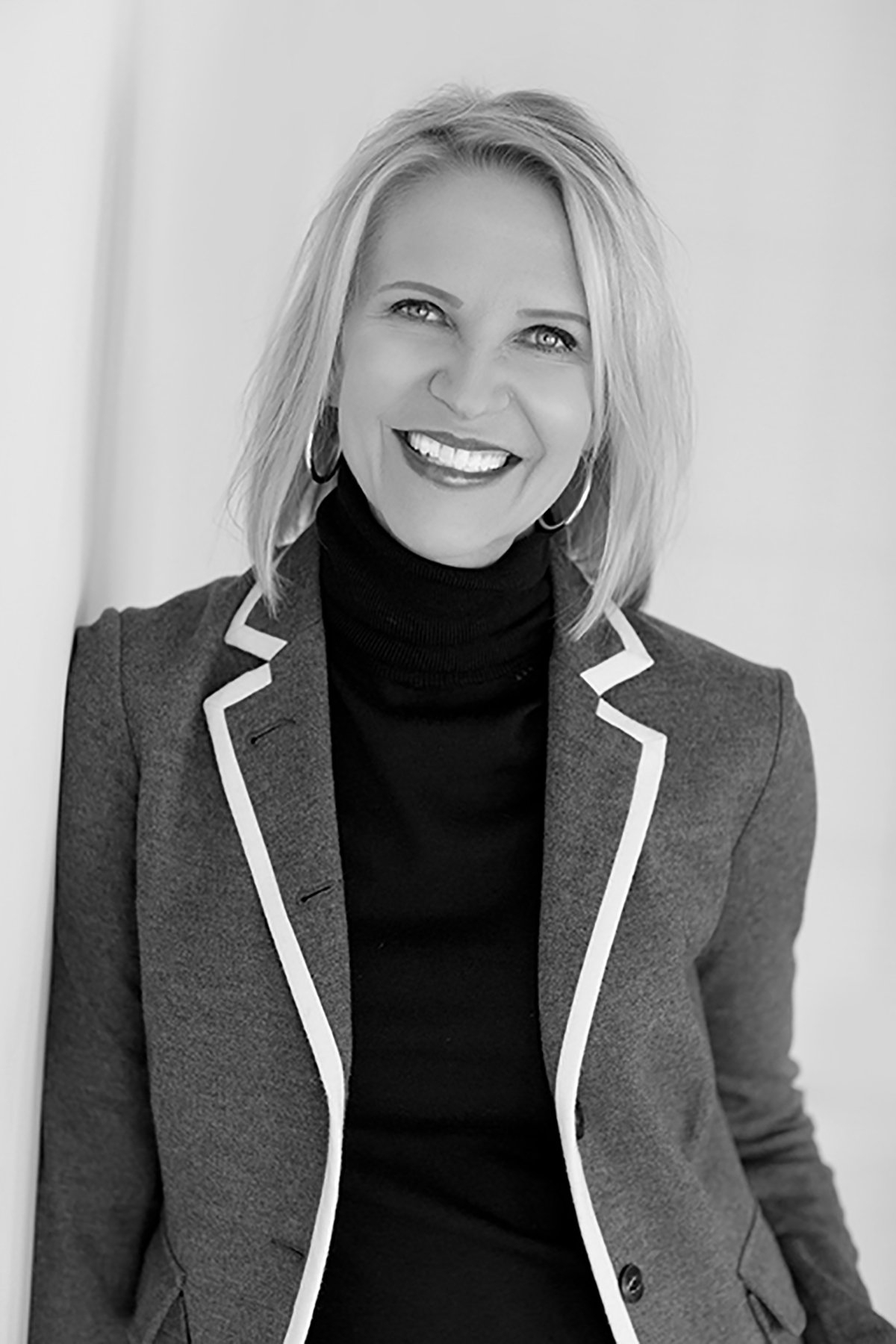 Sorry, we are unable to send your message at the moment. Please try again later.

Chrissie is an Associate Broker with Hunt Country Sotheby’s International Realty. She began practicing real estate in 2016, and during her tenure, has sold several homes in Raspberry Falls, Selma, Village Green, Exeter, Red Cedar, River Creek and downtown Leesburg.  She received a top producer award from the Dulles Area Association of Realtors in 2019, and in 2020, received their “Circle of Excellence” award, for her level of production and professionalism in terms of community service, education and industry involvement. Chrissie enjoys working with buyers and sellers, alike.  As a homeowner in the Northern Virginia for 20+ years, Chrissie has developed many relationships with local vendors who can enhance homeowners’ experiences (such as painters, roofers, landscapers, electricians, and interior designers), as well as assist home owners when they decide to list their houses for sale.  She has raised her two children in Leesburg and has served as a volunteer for several children’s’ activities including summer league swimming, theater, ballet, year-round soccer, high school cross country, and high school wrestling.  Chrissie currently volunteers as a Director of the Dulles Area Association of Realtors (DAAR), an “At Large” Representative on the Board of Equalization for Loudoun County, and as an officer on her neighborhood Homeowner’s Association.

Listing information provided courtesy of the Bright MLS. IDX information is provided exclusively for consumers' personal, non-commercial use, and it may not be used for any purpose other than to identify prospective properties consumers may be interested in purchasing. The data is deemed reliable, but is not guaranteed accurate by the MLS.