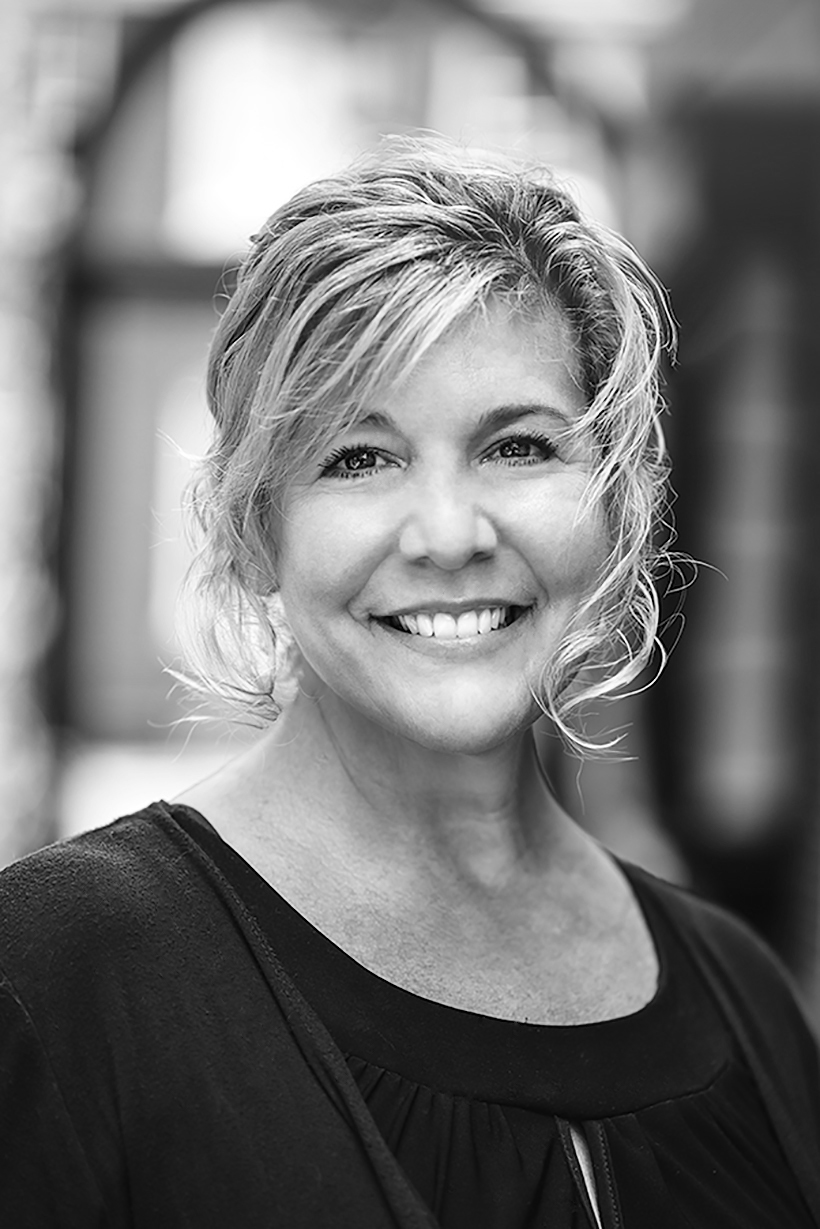 Sorry, we are unable to send your message at the moment. Please try again later.
Suzanne graduated magna cum laude from Brigham Young University, earning her bachelor’s degree in Social Work. She has since gone on to become both a successful small business
owner and a highly active member of her community, starting as the founder of a semi-annual charitable event which has benefited hundreds of people in need. Both she and her husband have held elected roles in local politics, with Suzanne having served two terms on the Leesburg Town Council, and one as Vice Mayor of Leesburg, and Bill (her husband) having served as a Loudoun County Public School Board member. In 2019, Suzanne was a candidate for the State Senate and ran a close campaign; in the end, she was pleased to instead have the time to spend with her first grandchild, Adaline, and to focus on acquiring her Real Estate license.

Listing information provided courtesy of the Bright MLS. IDX information is provided exclusively for consumers' personal, non-commercial use, and it may not be used for any purpose other than to identify prospective properties consumers may be interested in purchasing. The data is deemed reliable, but is not guaranteed accurate by the MLS.